The Collegiate Church of San Lorenzo is the main church in Montevarchi and together with the Museum of Sacred Art is a testimony of the community of the city. A visit allows you to retrace a journey through history, faith and art.

The Collegiate Church of San Lorenzo is located on the east side of Piazza Varchi, in the central square of Montevarchi. Originally in Romanesque style, it was remodelled in 1560, again in 1637, until in 1706 Massimiliano Soldani Benzi (1658 – 1740) took care of the complete reconstruction of the structure. It is precisely to him that the Collegiate owes its current appearance. Inside, the central nave is enriched by frescoes by Giovanni Camillo Sagrestani and Matteo Bonechi, depicting the life of San Lorenzo. On the sides of the presbytery are the patrons of Montevarchi, namely San Lorenzo and San Macario Alessandrino. The high altar of the church houses the “Reliquia del Sacro Latte”, part of which is kept in the Sante Chapelle in Paris. The arrival of the Sacred Milk in Montevarchi can be dated between the end of the 13th and the first half of the 14th century. On the side altars, works by Carlo Maratta and Matteo Rosselli. The entire structure is surrounded by marble decorations by Giovanni Baratta: an example is the marble group at the top depicting angels holding up the Madonna and Child. Inside the Collegiata di San Lorenzo is the Museum of Sacred Art. 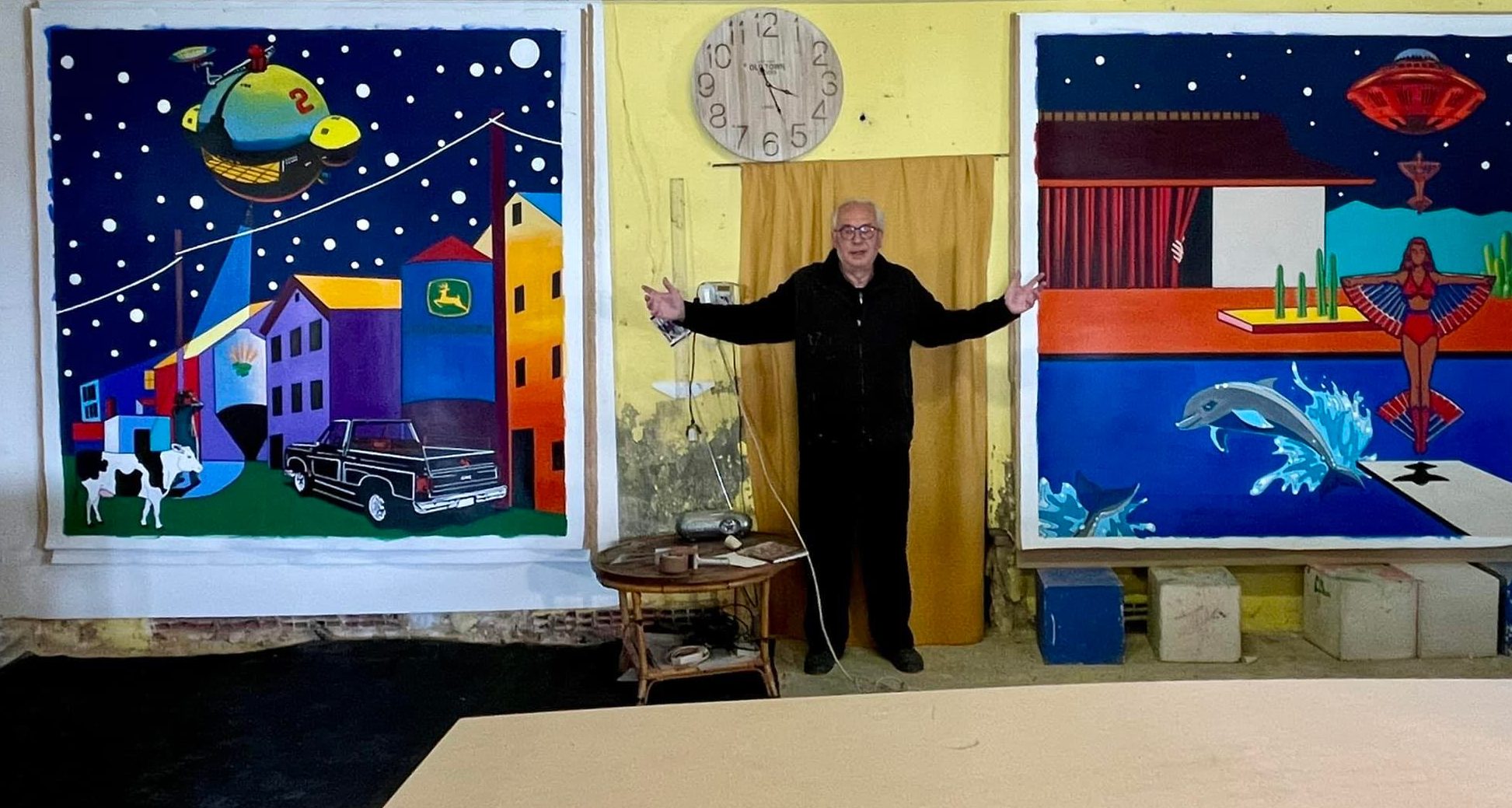 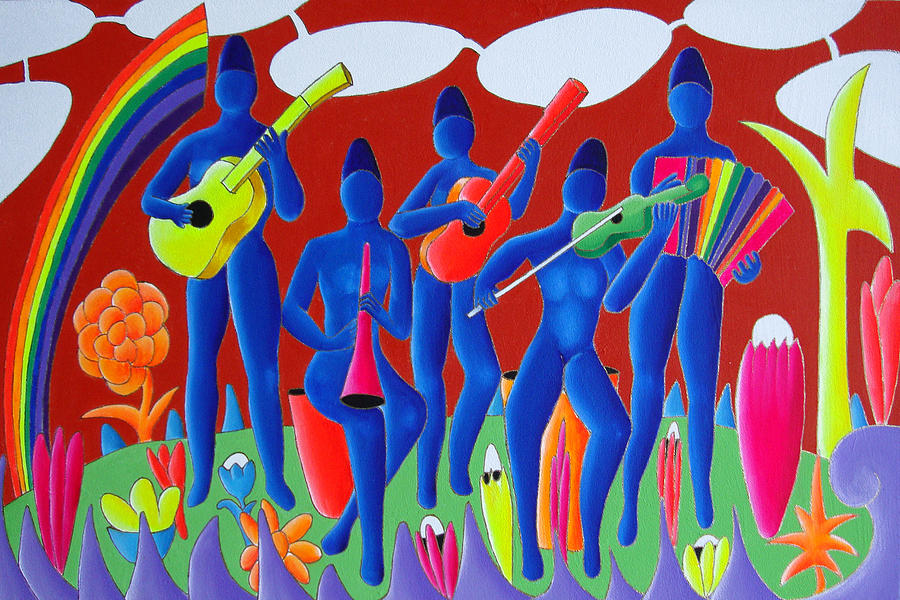 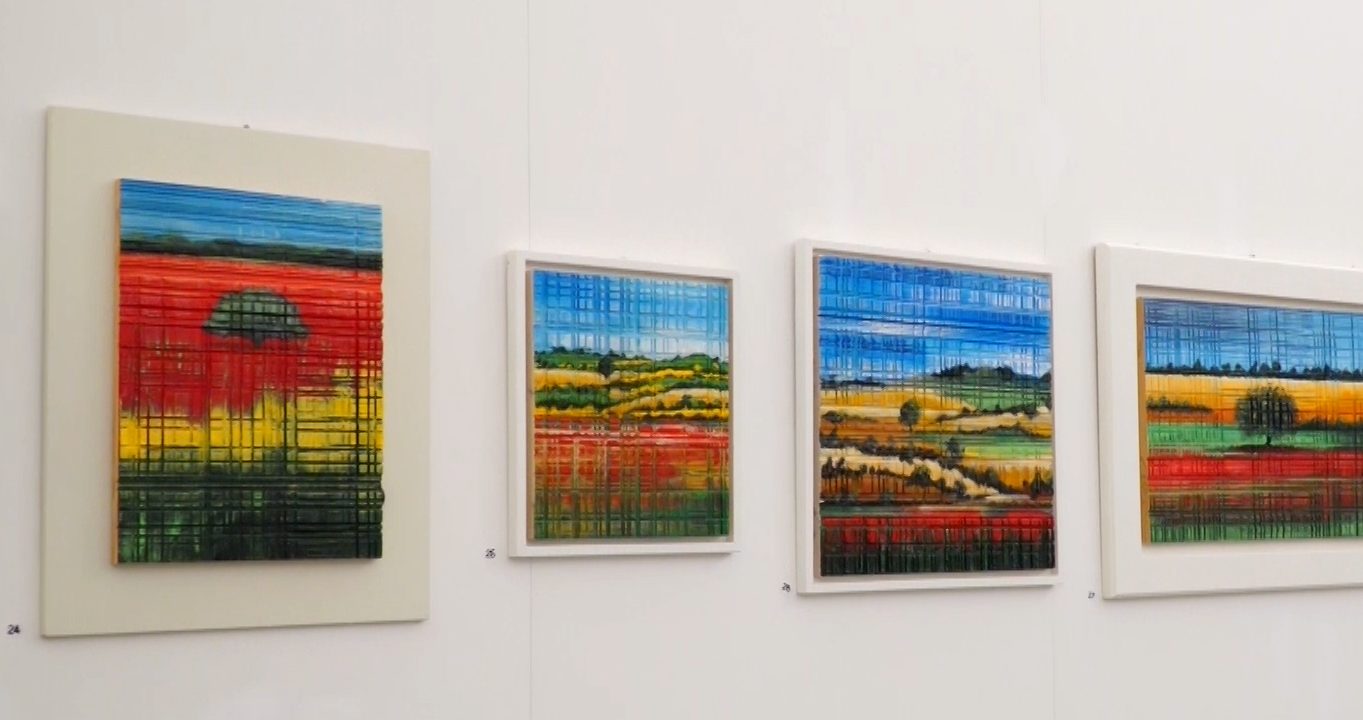 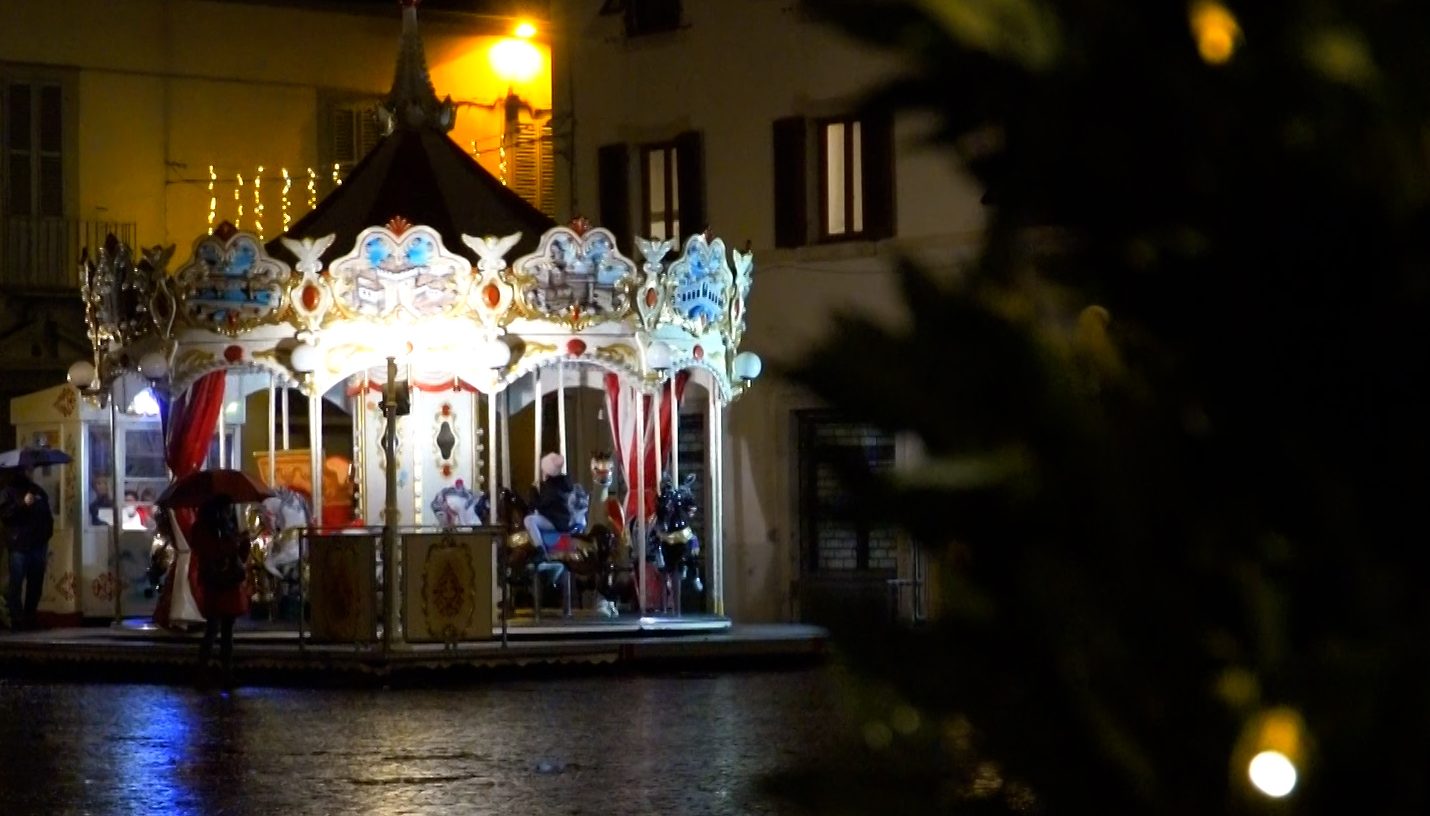 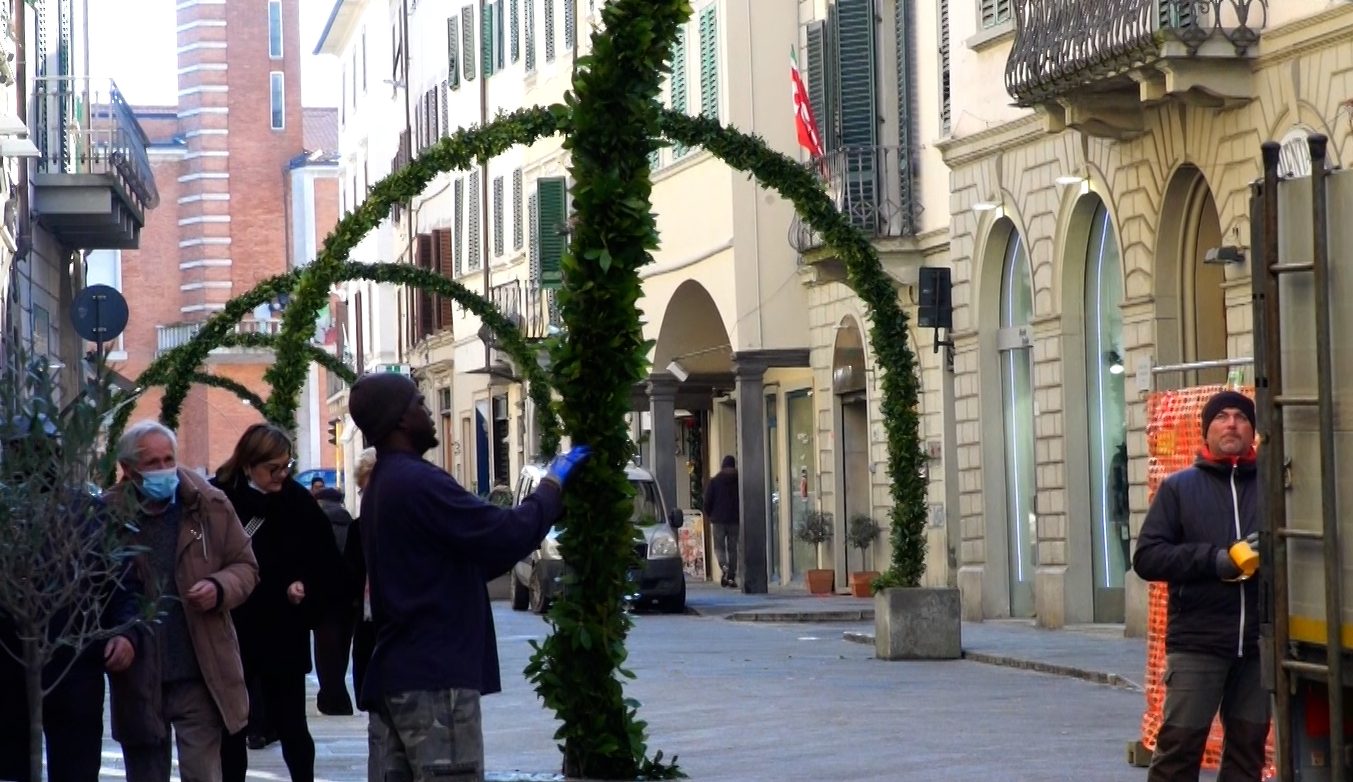 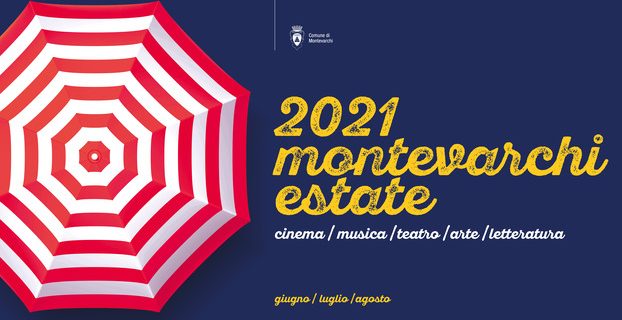 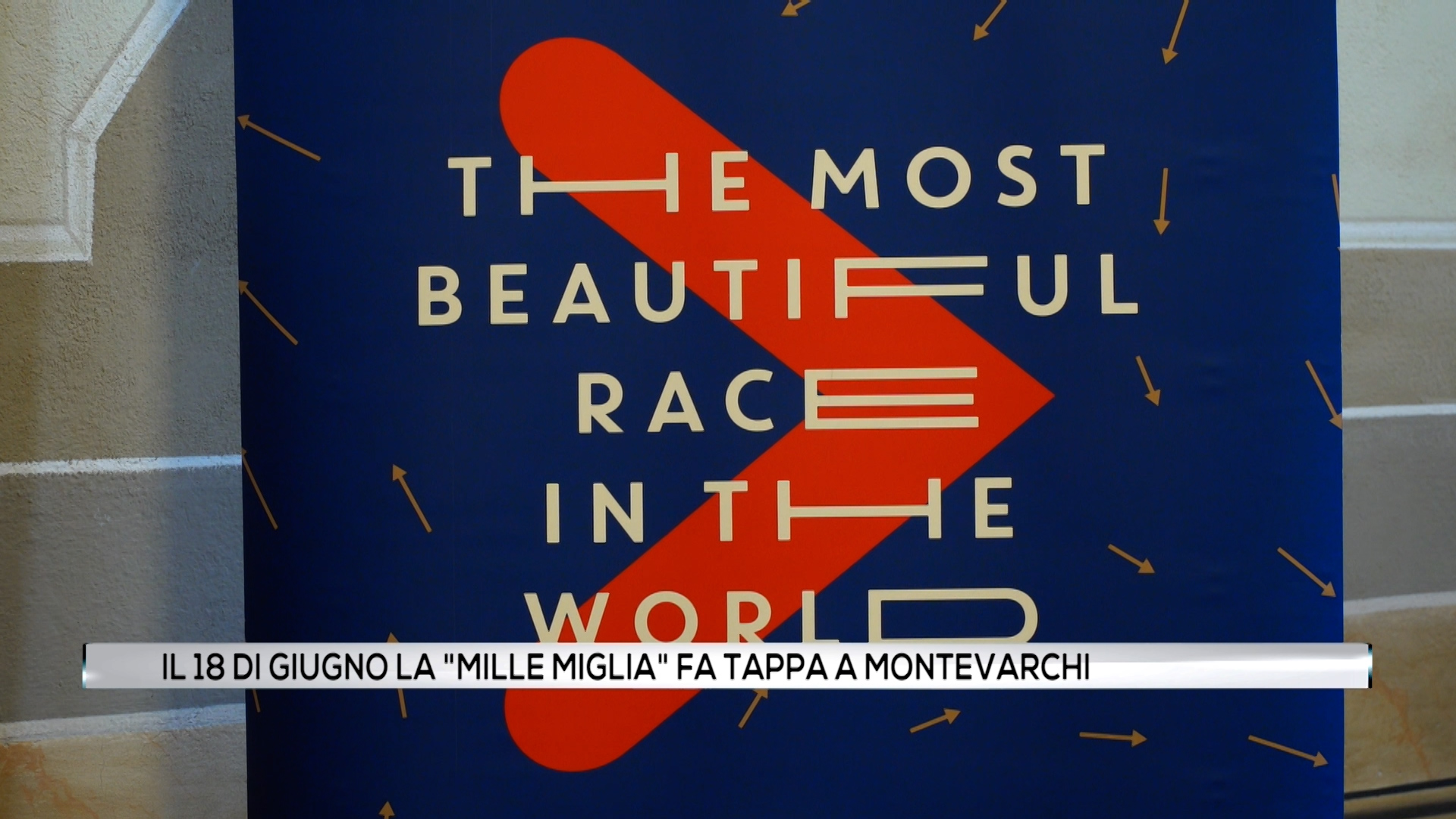 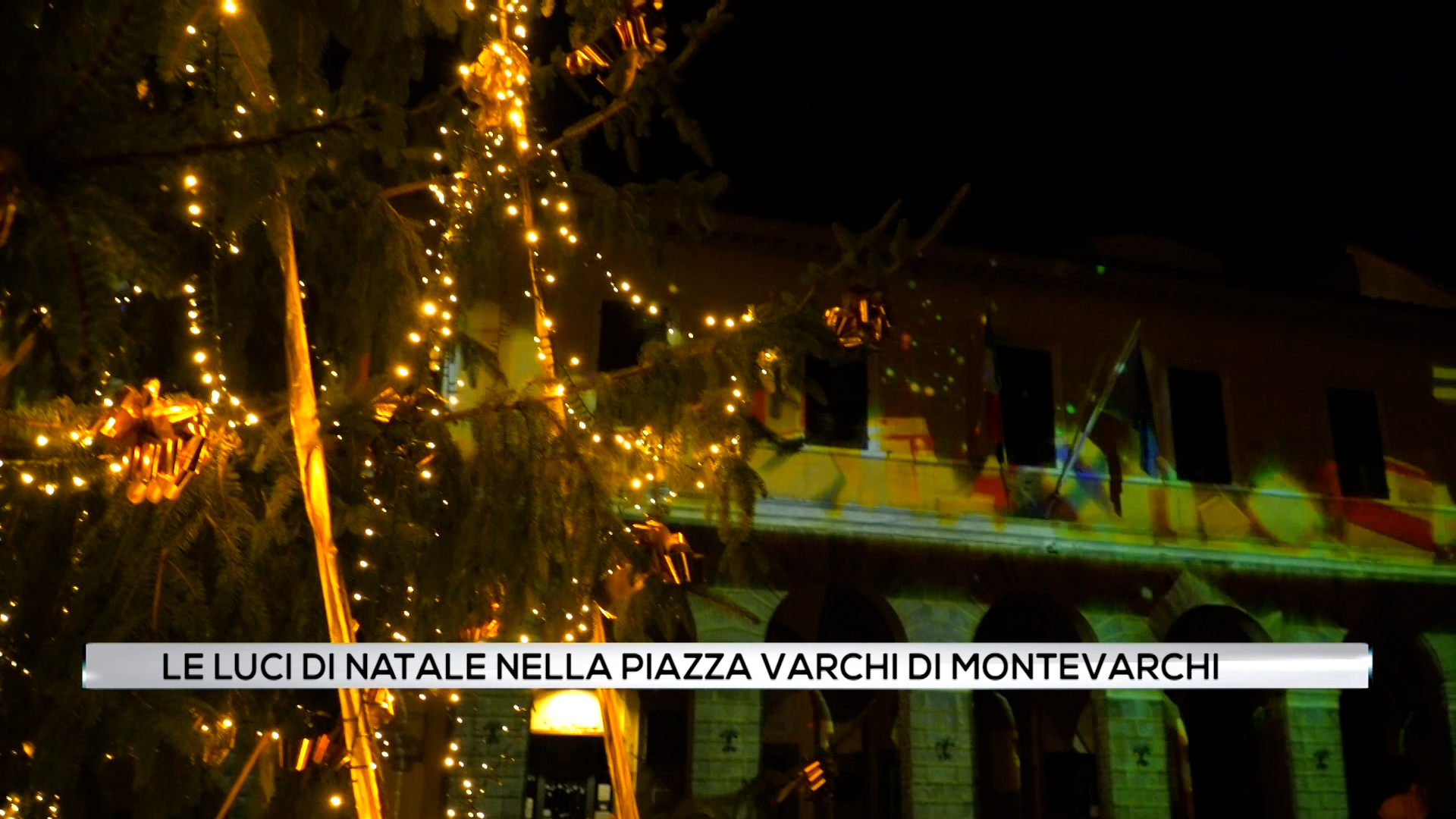 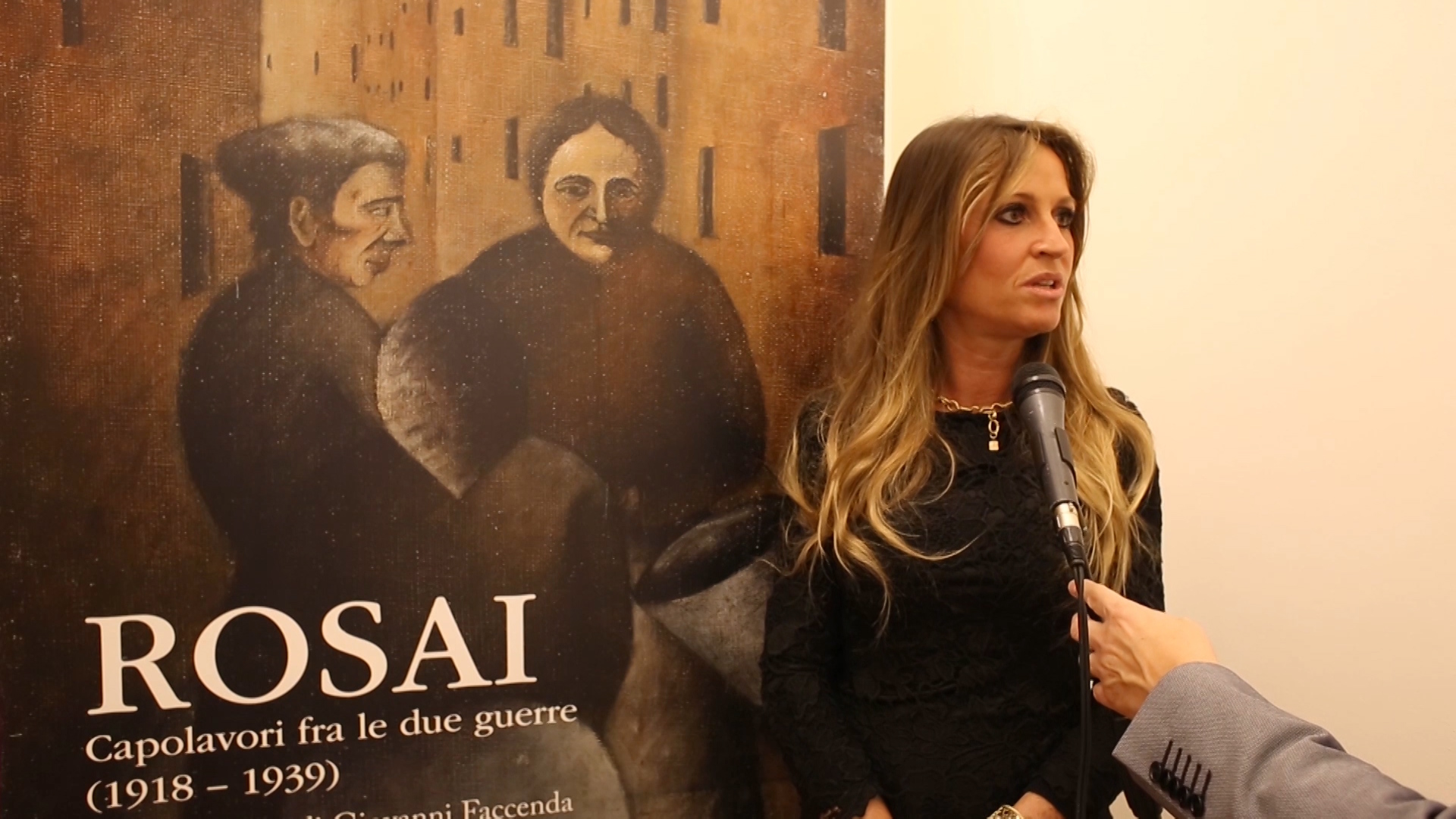 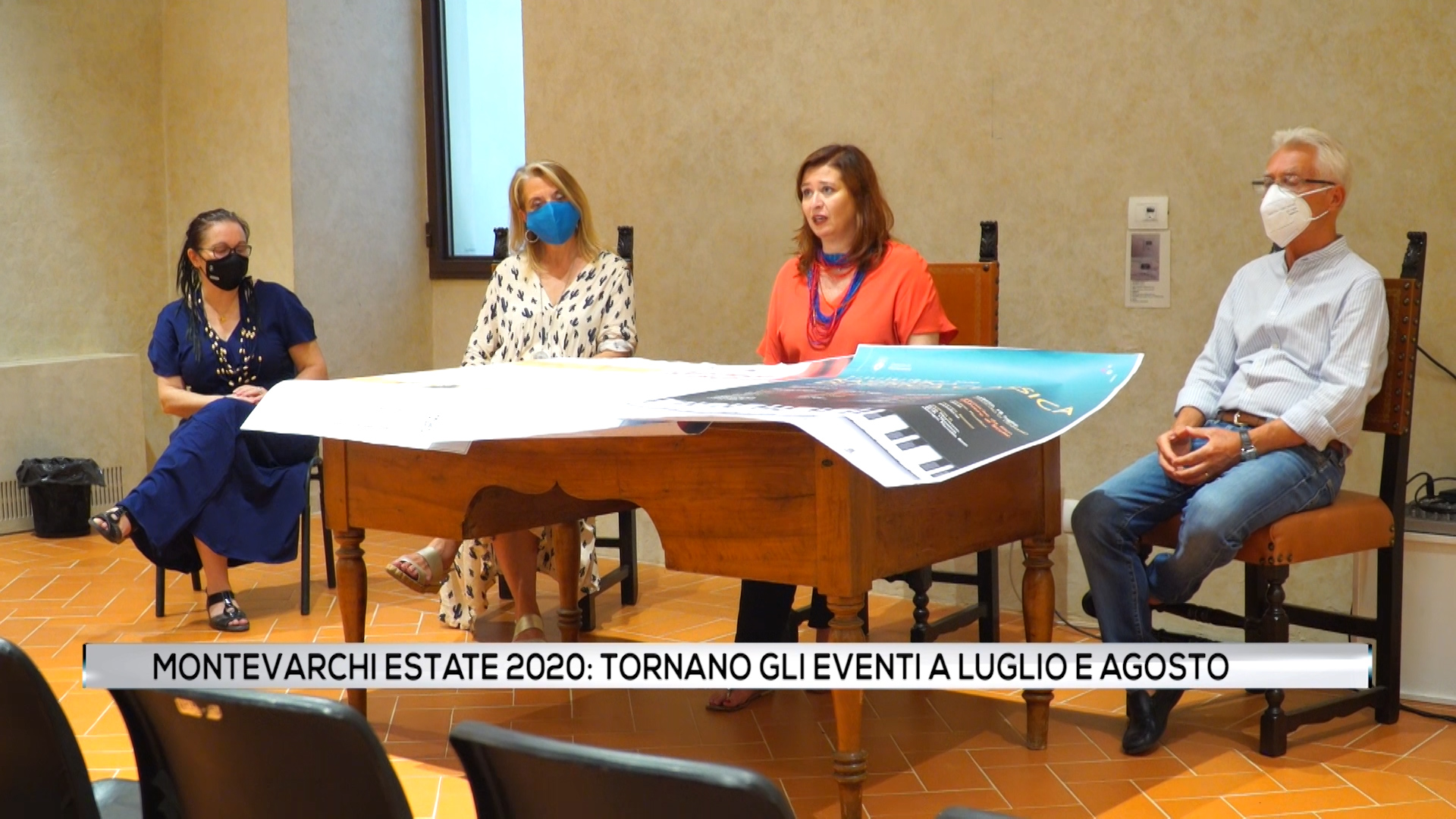 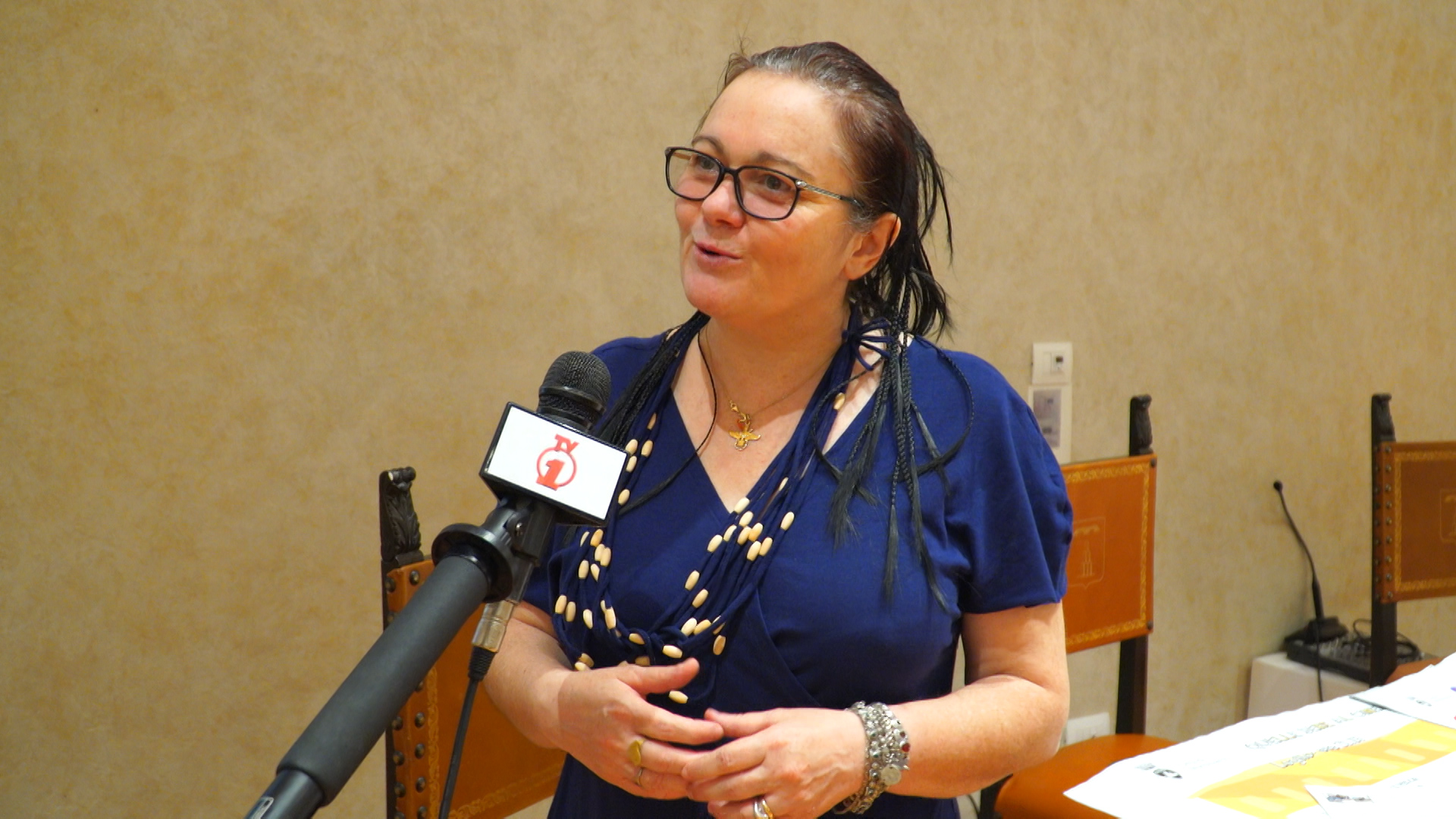 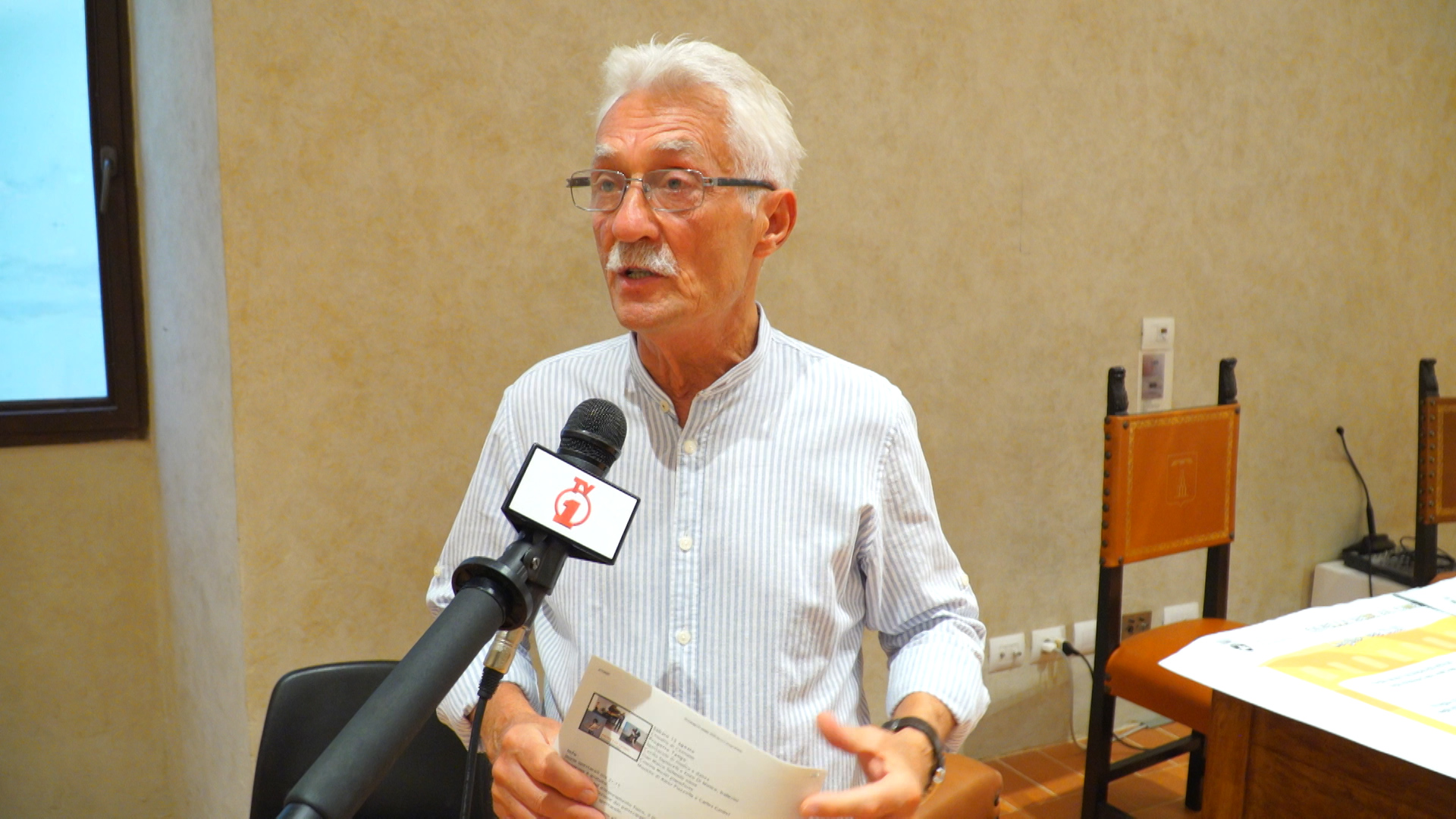 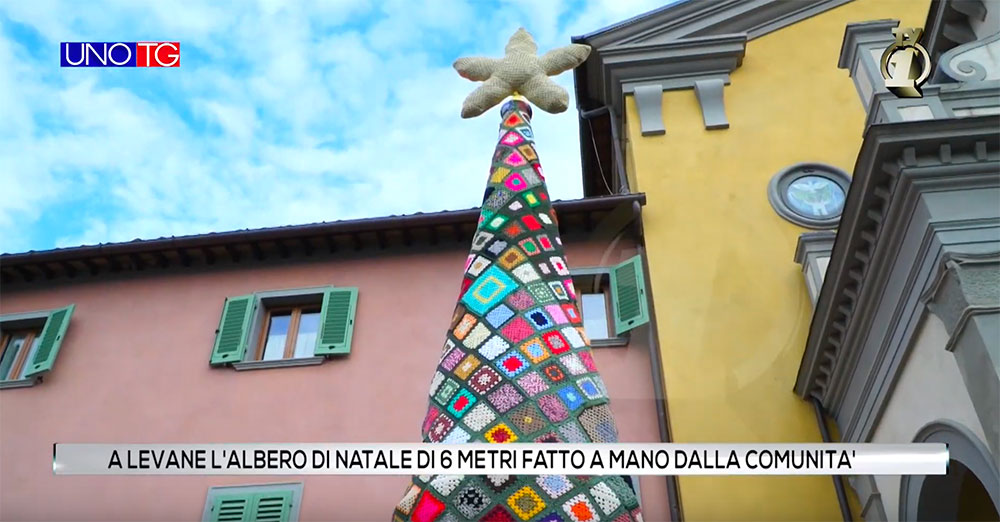 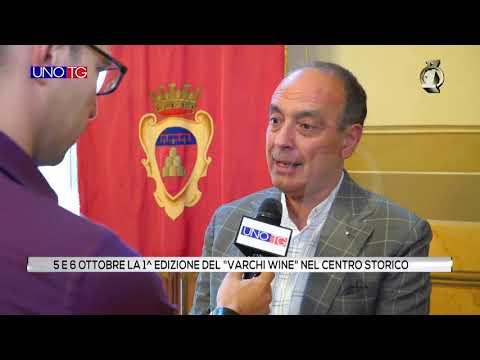